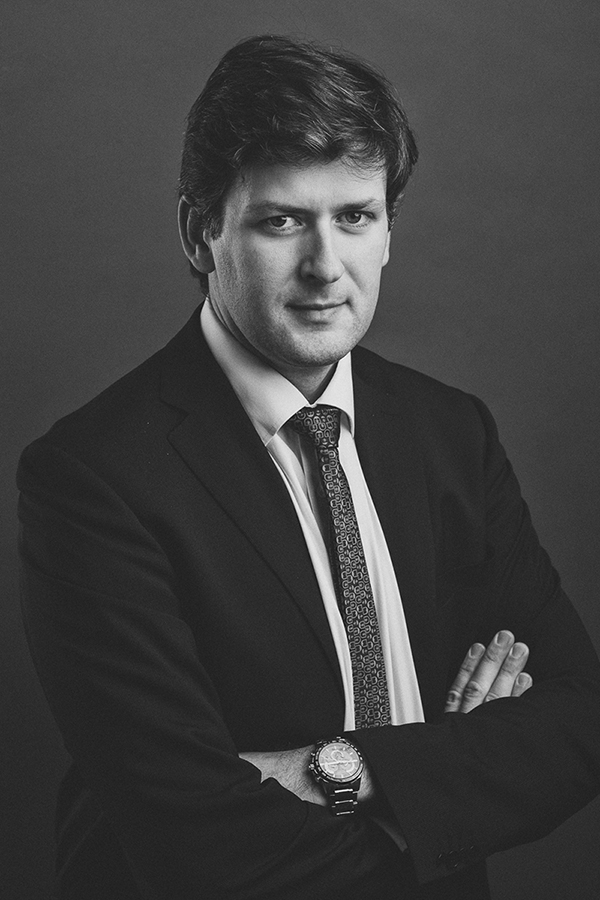 After 13 years as an interpreter, Pavol wound up in prison. He even spent some time in a Roma settlement. That’s just how it goes when you interpret for the Council of Europe on compliance with international conventions or on human rights. More often, however, Pavol’s work takes him to Strasbourg or Brussels, where he interprets for the European Parliament, European Commission and EU Council. He also regularly interprets at the top levels of Slovak government on trips outside the country and during bilateral negotiations. In addition to his work as a practicing interpreter, Pavol also teaches at Comenius University in Bratislava, giving the rising generation of interpreters the benefit of his years of experience. He also publishes and takes part in research projects at the university concerning interpreting as an area of study.

Professional obligations and raising two young sons do not leave much time for hobbies, but when he gets the chance, he enjoys cycling, running in the mountains and forests with his camera, and reminiscing about his youthful days spent with Ivo doing amateur theater. 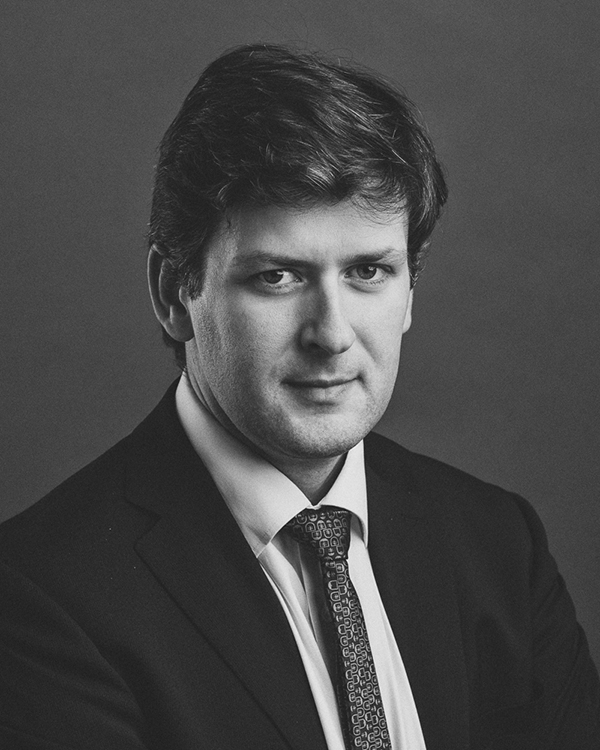 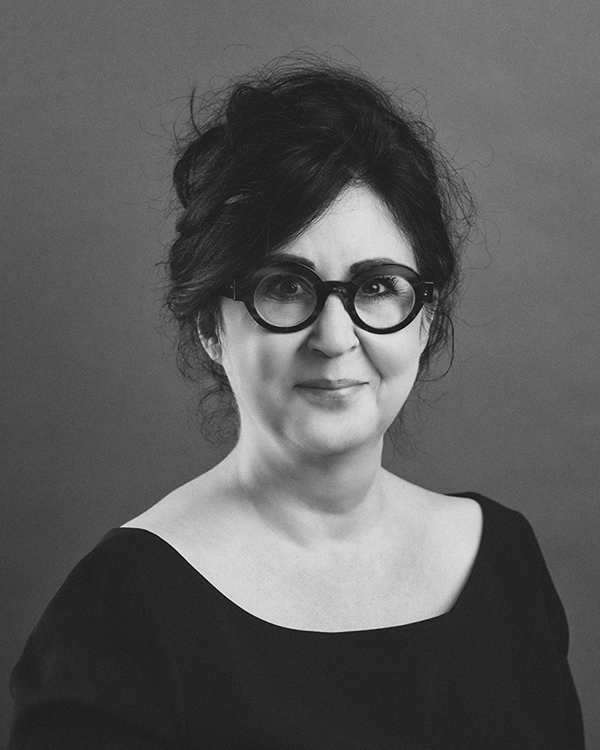 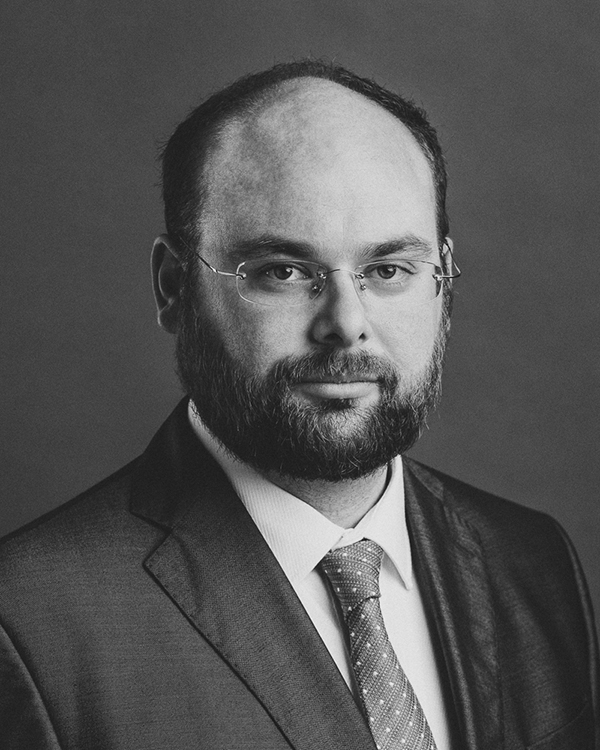 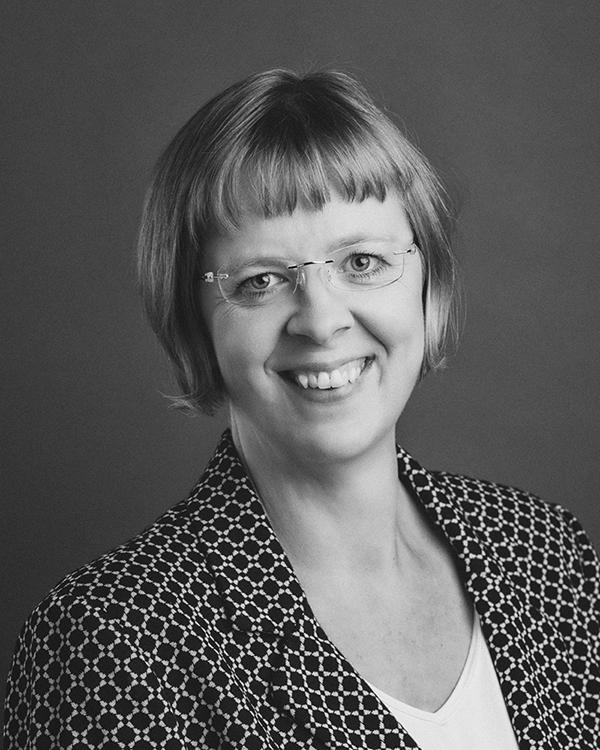